When doing deals that have extended time on the market, you may find yourself getting property tax bills. Annoying. With rural vacant land, it’s not usually much money, but it would still be nice to figure out some way of generating a bit of revenue to offset the time on market. I may have found a solution, and it even brings potential buyers to your land, who pay you to be there instead of asking for you to give them a tour.

I recently discovered an app/site called HipCamp, a sort of Airbnb for camping on private land. I don’t have an affiliate link — I’m not that kind of blogger. Just look them up. Anyway, you can add your parcel and attract people who would like to camp there. My initial thought was that this would be great, since the rent revenue could be used for offsetting property taxes while it’s on the market, but then I realized that it’s really just another form of marketing, because if your campers are interested enough to stay the night there, they may be interested enough to purchase, once you let them know it’s for sale.

The site takes 10% of the rental fee, which is a smaller fee than Airbnb, if memory serves. Also very cool is that a couple of interesting things are included.

First, insurance. They’ll take on the insurance burden so you don’t have to get involved in any of that (just the way we like it). You can just list it and forget about liability.

Second, photography. They’ll send out a local photographer to shoot the property if you don’t already have photos. This is very interesting since it mirrors one of the things we need to do anyway. If you are at a loss for finding a photographer in a certain area, you could just list it here and see how they turn out, then ask them for permission to use them on your sales listing. I haven’t yet needed to ask the photographer for permission to use the photos, but I imagine if you are pleased with the photos, you could ask the site if they can put you in touch. I believe it’s against their policy to use the photos for anything except listing it on their site, but if you wanted to ask permission for another use, I imagine they’d at least have a conversation with you.

I wouldn’t expect to get rich on revenue through this site, and truth be told, I haven’t yet gotten a camper for anything I’ve posted there. But, that’s because I have to remove the postings before too long, once I sell the property. Obviously, selling is the real goal here, so I’m not concerned about the extra effort to post on HipCamp, if only because I’m aware enough to know that connecting with buyers sometimes requires a bit of creativity.

This might not be the best place to post property in Elko, NV with just the tumbleweeds to keep the person company, but might be pretty great for cabin lots or lakefront properties that you pick up, or spots with an interesting views. 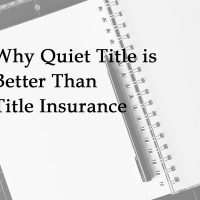 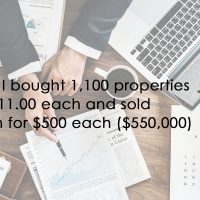 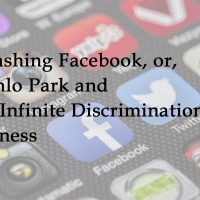 Smashing Facebook, or, Menlo Park and the Infinite Discrimination Sadness

Which Envelope Would You Open? How to Buy Undervalued real estate with Direct Mail. 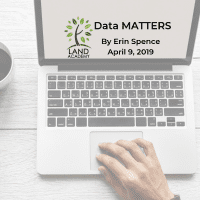