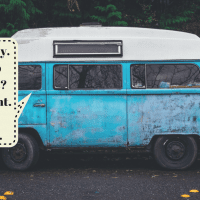 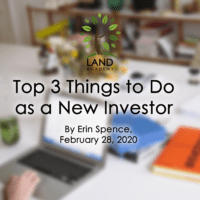 Top 3 Things to Do as a New Investor 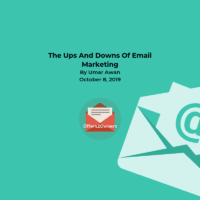 The Ups And Downs Of Email Marketing