For more than a decade the buyers of our real estate have been asking “how do you guys buy property so consistently inexpensive that you can sell it to me for this crazy low price? Show me how…”

Land Academy is Steven & Jill’s way of answering this question and giving back. Scroll down to get a peek inside how it all happened. 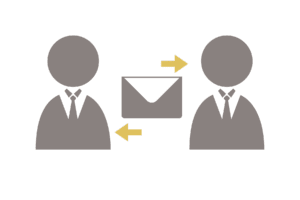 Sending offers to neighboring properties has never been easier!

Ask, and you shall receive! A brand new site design and property listing functionality available to all Land Academy members. 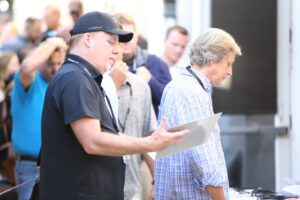 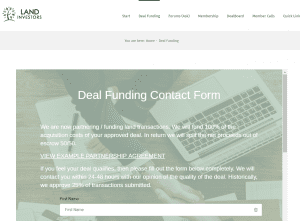 Steven & Jill start funding your deals and provide feedback about their decision. 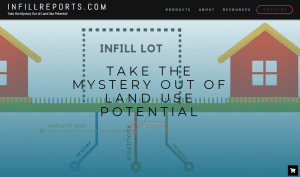 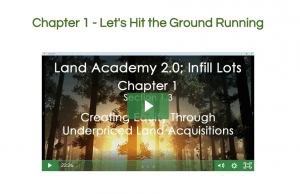 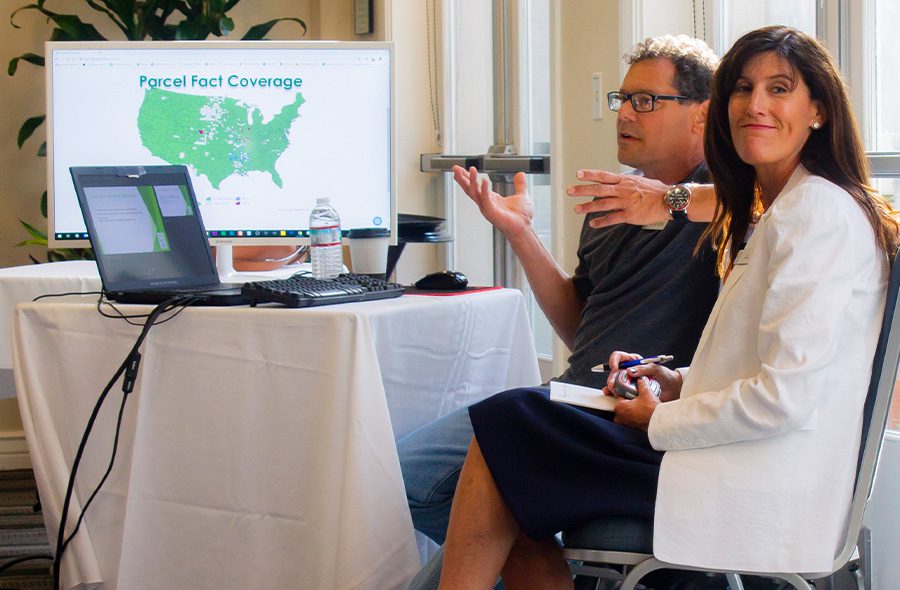 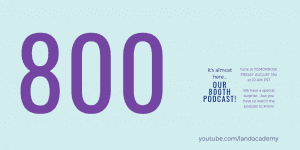 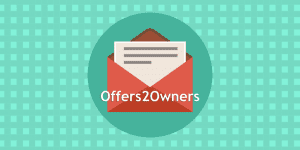 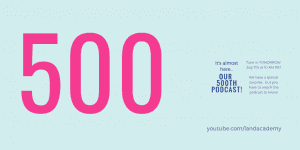 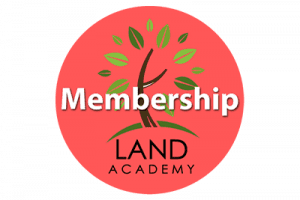 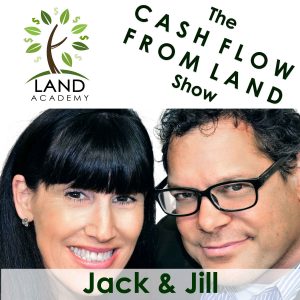 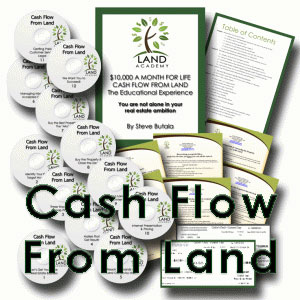 Jill (as project coordinator) and Steven (as bank) flipped LAST house and concluded that more money is made when wholesaling to other investors.

Steven & Jill create the concept of Land Academy and see the potential for other property types.

Jill convinced Steven to stick with it despite downturn. Jill bought 1100 properties at southern AZ tax auction, and made a whopping $500,000!

Jill was given 20 “Useless” NM land lots to sell on eBay after crash course by Steven. She ended up making $18,000!

Over the next decade, Steven perfected the art and science of direct mail blind offer campaigns to land and SFR owners. This resulted in over $25 Million in equity.

Steven discovered CoreLogic’s RealQuest and sent his first blind offer campaign. After generating millions in equity, he discontinued his attendance at the tax deed auctions.

Steven Sends Automated Fax to RE Agents for Land Acquisitions

Steven sent an automated fax to all real estate agents in Arizona trolling for land acquisitions. This created $1.2M in equity over 6 months.

Steven Purchases Property at Tax Deed Auction Resulting in $285,000 in Equity over 3 Months on eBay!

Steven purchased and sold 80 Acres in Arizona, which created about $10,000 of equity. This was when he officially contracted the “land” bug.

Steven Made Partner at KPMG

Steven is made partner at KPMG based on successful nursing home and assisted living facility acquisitions.

Steven Becomes VP of Acquisitions for Chain in Phoenix 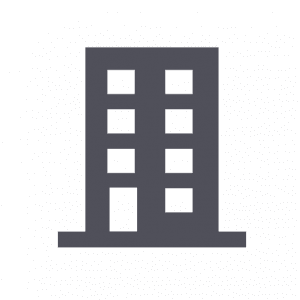 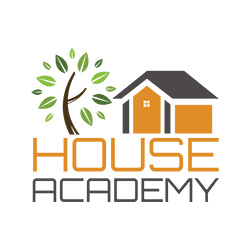 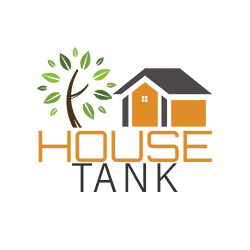