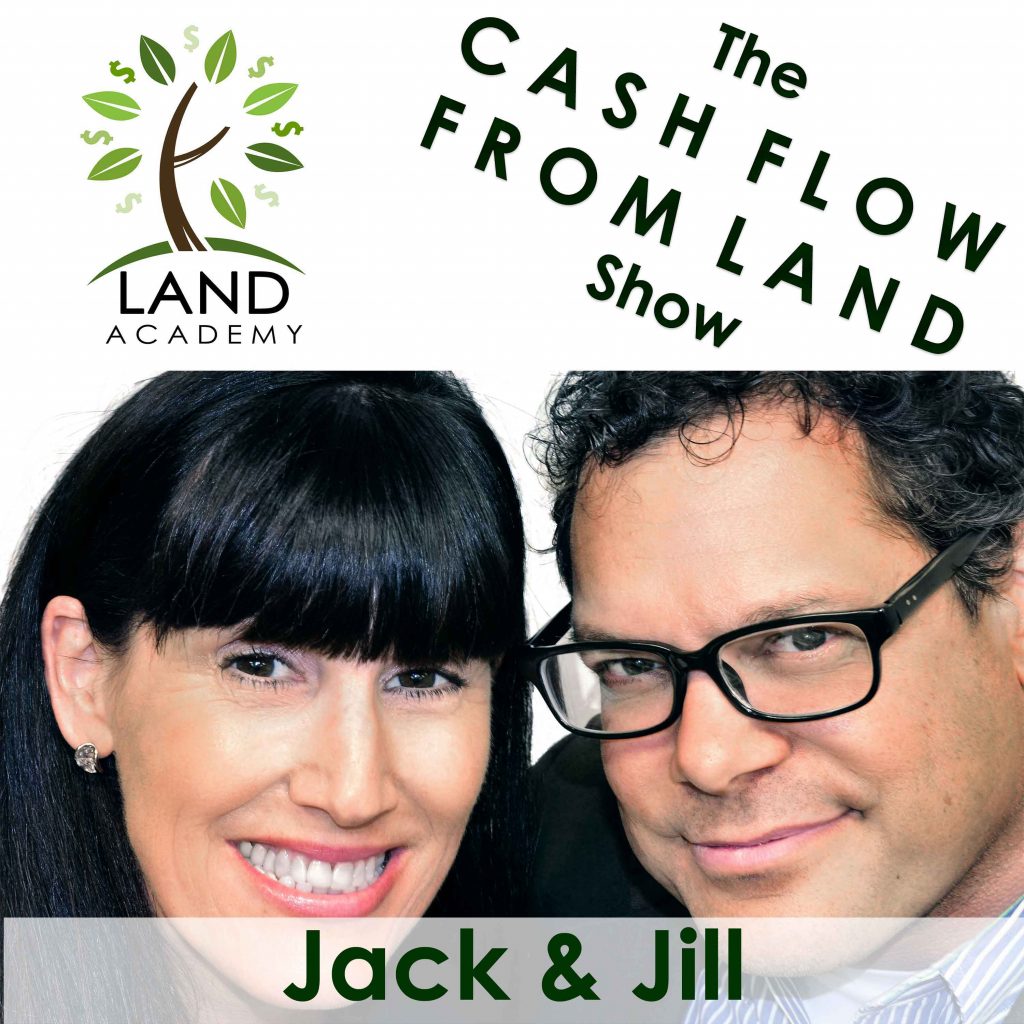 Jill DeWit:                            Okay, Joshua asks, “I was set to buy a 10 acre property for $1500 in Nevada, when I called the owner to get the ball rolling he said wait, we have a problem. He said we would need three signatures. One from his dead brother, one from him, and then one from his brother’s widow.” Oh my gosh. There’s no red flags there. He said, “The widow will not sign because of a family issue they had with what was to be done with the body of the brother slash the husband.”

Jill DeWit:                            He said she would never, he said,”She never had anything to do with the land or anything but she just isn’t going to sign because she wants to be a pain in the butt. I figured everyone would say move on but I thought I’d drop it in here anyway.” Joshua, you are correct. Do you really want to take on this family feud?

Jack Butala:                         They need a psychiatrist. A lot of times, I don’t see it too much lately for some reason but a lot of times and it’s my favorite I guess because I pay attention to it. You need the signature of somebody but they went, they just chucked life in there in Mexico somewhere having a blast.

Jack Butala:                         It got me thinking, I’m like all right, wait a second. Is the house more valuable because Quentin Tarantino lived in it slash owned it? Do celebrities increase the value of property? Then I started thinking about these Santa Barbara ranches and the people that own these things. They’re name brand actors. And I think the answer’s yes and I wanted to bring it up just for the whole point of the show.

Jack Butala:                         And that’s and then I started thinking, that’s what it is, he’s been branding himself. So you got, if you got two high rises that are the same property, one says Trump Tower on it and one says nothing. One, two, three you know, Hollywood Boulevard.

Jack Butala:                         Then I got to thinking, what if Leonardo DiCaprio or anybody that’s got a branded name, anyone, started to buy apartment buildings and clean them up and say this is like, DiCaprio Arms? It’s a DiCaprio building. I think that could work.

Jack Butala:                         Yeah, it’s like a lot of times we have a member who puts a trailer, puts a regardless of the quality. When he buys land, he pays somebody, he goes out on Craigslist and finds the cheapest trailer, like a mobile home, that he can find. I mean, you can buy it for like $500. People will come and will pay to come and get them. So it cost him like 1000 bucks, 1200 bucks for the whole thing and somebody goes and moves it, slap it down. They don’t connect it, they don’t do anything about it. He takes pictures of it and he sells property immediately. And it’s just what Jill said, it totally differentiates the piece of dirt from everybody else because its got a structure on it. Now it’s not a land deal. It’s a house deal.

Jack Butala:                         Which is fine with Jill because for the record and I probably shouldn’t say this, pretty much every day Jill rolls around on the floor because she loves the house, just all happy.

Jack Butala:                         I think and it would be hard to disagree that living in or marketing some celebrity’s house, no matter how obscure they are, including us, there’s probably some value. 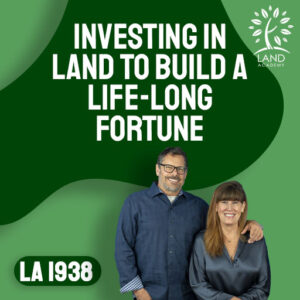 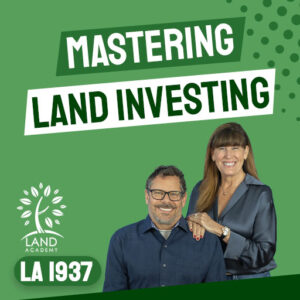 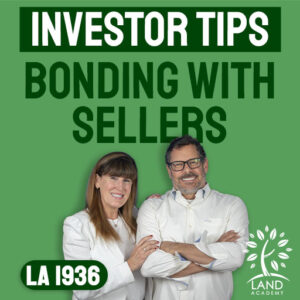 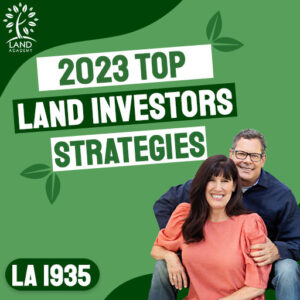 PrevPreviousHow to Value Land (CFFL 530)
NextWhen is it OK to Talk About Money? (CFFL 532)Next 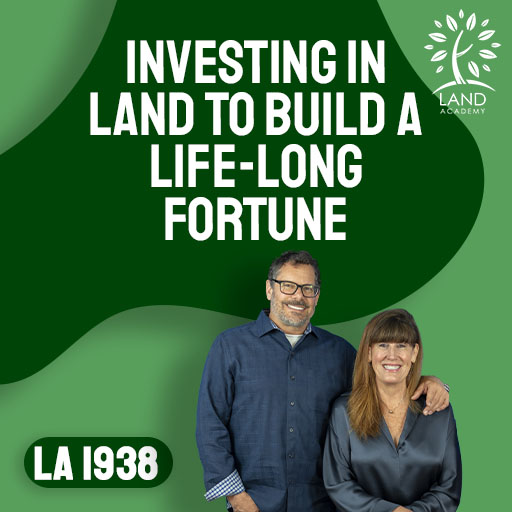 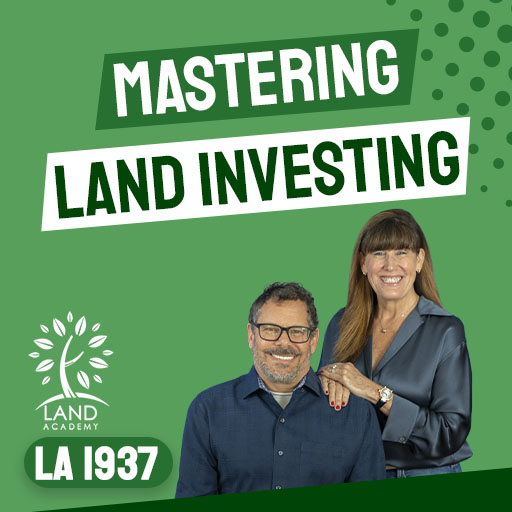 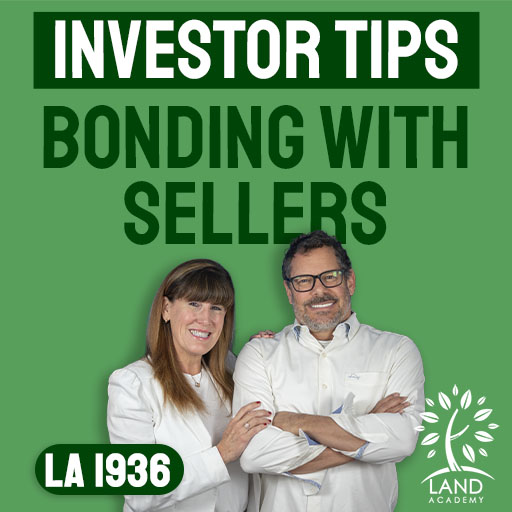